​​​The story of Bon Air begins in 1877when several local railroad and business investors organized the Bon Air Land and Improvement Company. Their vision was to develop this scenic area of rolling hills and hardwoods as a grand Victorian Resort, where visitors could easily travel by railroad to stay at the Bon Air Hotel, the Hotel Annex and later, the Bon Air Inn. The recreation was varied. Dancing at the Pavilion, picnicking and boating at nearby Forest Hill Park or Jahnke’s Lake, croquet, lawn tennis, archery, all made Bon Air a very popular destination for locals and guests. The success of this quaint Village was evident by the number of guests who soon became homeowners and built Victorian cottages in the area. Many of these late 19th century cottages are among the grand homes of Bon Air, still standing majestically as a reminder of the vision of the founders.

Bon Air has been recognized by the Federal and State Governments as a Historic District and by the County as a Historic Area. The Bon Air Historical Society sponsors a variety of educational and social programs throughout the year. Members have enjoyed visits to many of the homes and gardens in the area, as well as tours outside of Bon Air, such as Hollywood Cemetery, the Battle Abbey, and the Valentine Richmond History Center. However, the highlight of the year is always the Annual Victorian Day Festival and Parade held in May in the heart of Old Bon Air. The festival, beginning with its parade of antique cars and bands marching along Buford Road, lined with flag waving spectators, is a nostalgic reminder of days gone by. It is a remnant of Americana, a daylong celebration where families, neighbors and friends gather for food, games, and family oriented entertainment.

Bon Air, its memories and its houses
By Mary Ann Talbot, 1969

Shadows in Silver
A record of Virginia 1850-1900 in contemporary photographs taken by George and Huestis Cook, with additions from the Cook Collection
By A. Lawrence Kocher and Howard Dearstyne, Charles Scribners Sons, 1954

The Blue and Gray in Black and White — A History of Civil War Photography
By Bob Zeller, Praeger Publishers, 2005

Lost Sounds — Blacks and the Birth of the Recording Industry 1890-1919
By Tim Brooks, University of Illinois Press, 2004 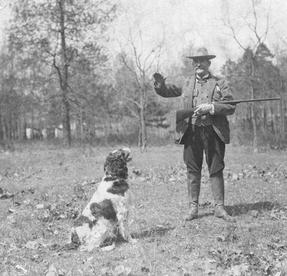 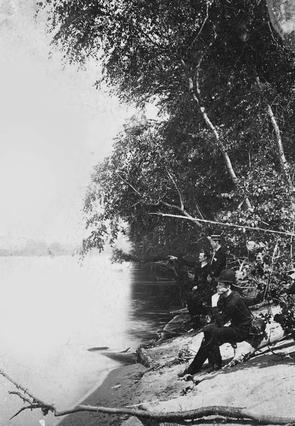 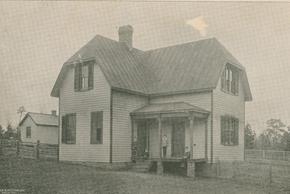